[Reviews - 17] New!
Summary: When two wunderkinds meet under serendipitous circumstances, they realize they have one big thing in common: a love of music. Michael Jackson of the pop world and Kimberly Henderson of the classical world become fast and close friends. But, as they often do, things change tremendously when children grow up.
Categories: Jackson 5: 1965-1975, Off The Wall: 1975-1981, Thriller: 1982-1983, Drama, Hurt/Comfort, Humor, Romance
Characters: Michael, Original Girl
General Warnings: Nudity, Some Scenes of a Sexual Nature, Some Scenes of an Explicit Sexual Nature, Strong Language
Trigger Warnings: None
Series: None
Chapters: 25 Table of Contents
Completed: No Word count: 136792 Read Count: 798
[Report This] Published: Sep 27, 2022 Updated: Jan 19, 2023
Viral by Thatkliqkid Rated: M

The Jackson 5 are used to being splashed all over the internet, a YouTube video made them famous when Michael was just 9 years old. A tweet sent from the wrong account is about to start a chain reaction that will make Michael go viral for all the wrong reasons.

[Reviews - 24]
Summary: *Money, sex, power, revenge- These are the things that make the world go round in Encino.* 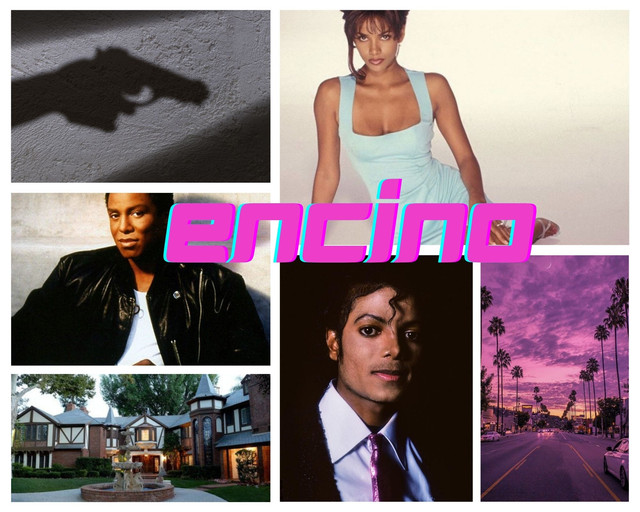 Althea Jackson has just married into one of the most prominent families in the West Coast music scene. Behind the paragon of black excellence lies a web of secrets and deceit, kept under lock and key by the most powerful of Jacksons. NaiveÃÂ© to the world of the elite, Althea must adjust with Michael by her side.
Categories: Thriller: 1982-1983, Angst, Drama, Family, Hurt/Comfort, Mystery
Characters: Michael, Original Girl
General Warnings: Nudity, Some Scenes of a Sexual Nature, Some Scenes of an Explicit Sexual Nature, Strong Language
Trigger Warnings: Alcohol Abuse
Series: None
Chapters: 29 Table of Contents
Completed: No Word count: 95810 Read Count: 1407
[Report This] Published: Nov 16, 2021 Updated: Dec 17, 2022
Michael Jackson-Interludes by TutThreeSevens Rated: MA

While vacationing in New Hampshire with his sisters Latoya and Janet along with their friend Tiffany, Michael meets Greg Simpson, the owner of The Silver Star Ski Resort who starts to take a liking to The King of Pop the moment he arrives; but as the days roll by, Mike himself starts falling hard for him as they enjoy their time away as much as he could ever imagine. Is Michael willing to give his heart out or keep it hidden due to a past failed relationship especially before Christmas?

NOTE: this story will take place in December of 1987; Michael still lives with his parents in Encino also takes place before he moves to Neverland as well as the start of The BAD World Tour. 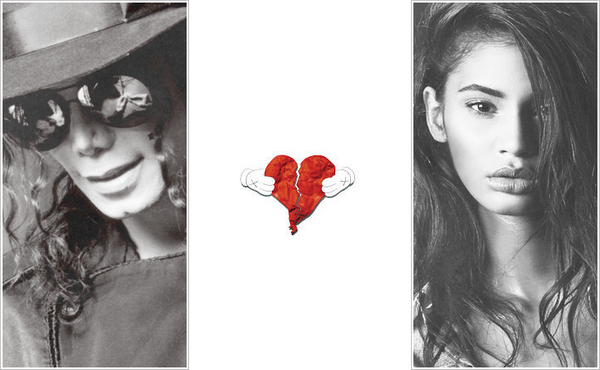 « Who's calling the shots? One of us must end this masquerade.
To have or to have not, let's heal the wounds that we've made »

« Men are mere mortals who are not worth going to your grave for
I don't need love, for what good will love do me?
Diamonds never lie to me
For when love's gone, they'll lustre on
Diamonds are forever, forever, forever »

Men love a femme fatale, even when they are the King of Pop...

...  and a femme fatale loves everything that shines

But you know what they say : all that giltters is not gold

*Waiting for my banner to work*

When Sanaa Baker is placed in the system from the young age of 6 years old, she quickly experiences more than one person should in their entire life.

Used to the feeling of being pushed aside, she learns to stop becoming attached.

What happens when an old friend comes back in her life that she never expected to see again?

A LOVER ON THE LEFT.
A SINNER ON THE RIGHT.

Sahara Armani, a lonely college girl who's living off her dead parents' savings. Harsh way to put it, but it's true. Meeting one heinous man will turn her world upside down. For the better or worse? Who knows.

Michael Jackson, CEO of Jackson Industries, one of the biggest companies in the world. Known for being a rich arrogant obsessive asshole who has a new whore in his bed every night. But, even the wealthiest have secrets.

Though this is the second in the Blinded Series, It is a stand alone romance.

it begins in 2015 and is about Michael dealing with raising his teen daughter and learing to love again after the death of his wife.  As hearts heal, he opens himself up to love again.

Journey with Michael as he embarks on a new romance.

The centre of Michael's world crumples when Diane Hargrove discovers that her four year old child has been molested. Exhausted from the Bad Tour and the emotional highs and lows of dealing with his favourite little girl's complicated medical history, Michael finds everyone pointing the finger at him; accusing him of the unthinkable. With the weight of the world upon his shoulders, he struggles through grief and depression and the stress of being the someone that the world perceives him to be.

Scared of being alone, Michael enlists the company of number one fan, Malania Nakamura, who he feels like could just be the only other person on earth who understands his wounded heart.

What will the future hold for Michael's freedom and for Malania's own troubled state of mind?

Michael is known for liking quiet, "proper" women. What happens when he meets wild child?A girl who is willing to show him a thing or two. This beautiful and broken woman who wants nothing to do with love and seems dead set on destroying herself...can he show her love? Can he protect her from the media, from the controlling people in his life, from herself? He can't let her go down this spiral..yet she doesn't fit his mold, physically or mentally! Can he accept this wild child?